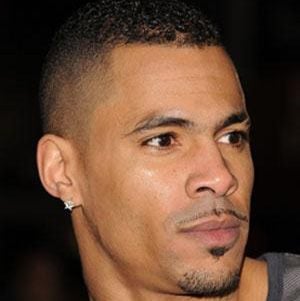 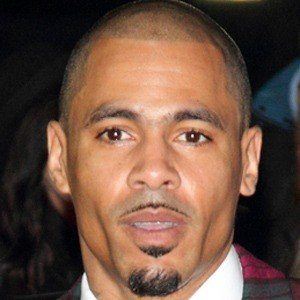 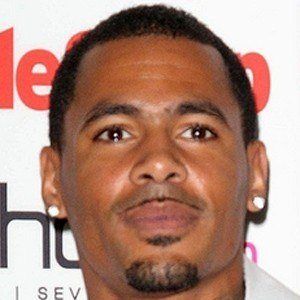 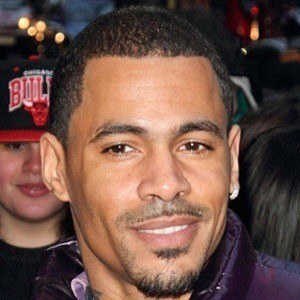 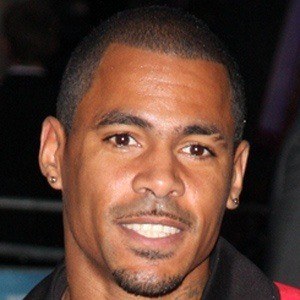 English rapper and member of the group So Solid Crew who was one of the housemates on Celebrity Big Brother 10.

After growing up on the Plough Road area of Battersea in South London he founded So Solid Crew, which released it's first album, 'They Don't Know" in 2001.

After being profiled by Channel 4, he began appearing in reality TV shows, including Channel Four's The Games, and The Match on Sky One.

His father Michael Harvey was a bodybuilder and Bullit in the Gladiators series.

He appeared on the BBC Two comedy show Never Mind the Buzzcocks, hosted by Simon Amstell.

MC Harvey Is A Member Of