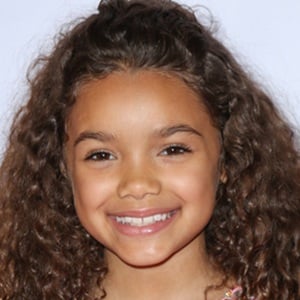 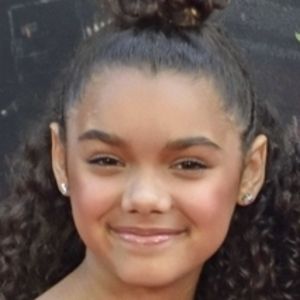 Actress who is known for starring in a wide range of both films and television series. She is most recognized for her recurring role in the 2013 series The Young and the Restless where she played the character Matilda Ashby. She also shares behind the scenes photos and pictures from her premieres with her over 20,000 followers.

She first began her career in entertainment at the age of 3 when she started modeling. Shortly after, she signed a contract with Ford Models. She began doing commercial work for companies like Disney and H&M. She made her television debut in the Nickelodeon series Sam & Cat.

She was nominated for a Young Artist Award for Best Performance in a Daytime TV Series for her work in The Young and the Restless.

She was born and raised in Los Angeles, California. Her Instagram account is managed by her mom.

She starred alongside Doug Davidson, Eric Braeden, and Peter Bergman in The Young and the Restless.

McKenna Roberts Is A Member Of