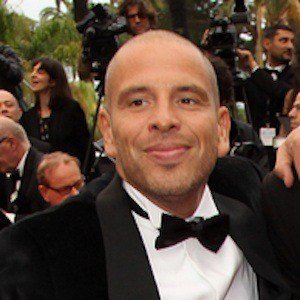 Big and small screen star best known for his role as Rachid Benassem in the 2014 film Serial (Bad) Weddings. He later went on to play roles in La Dream Team and Last Call for Nowhere.

He got his start in 2009 in the television miniseries Kaïra Shopping.

He has played various roles in the short miniseries Les Kassos.

His mother is Italian and his father is Algerian.

He joined Christian Clavier in the cast of Serial (Bad) Weddings.

Medi Sadoun Is A Member Of