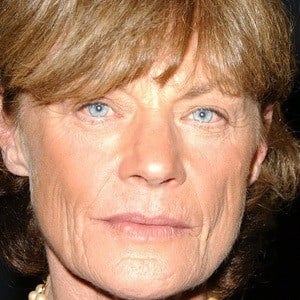 Actress who became well known for her role in the miniseries of The Scarlet Letter.

She had her first role as Christine Cagney on the first season of Cagney & Lacey.

She was nominated for a Genie Award for her work in the 1982 film Ticket to Heaven.

She was previously married to Stephen McHattie.

In 2000, she appeared in an episode of Xena: Warrior Princess, which starred Lucy Lawless.

Meg Foster Is A Member Of