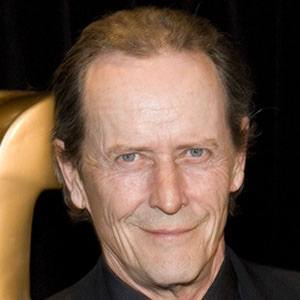 Canadian supporting actor who played roles in the 2007 war film 300 and the 2009 superhero film Watchmen. His other notable films include 2012, Immortals, and Geronimo: An American Legend.

He learned acting at the American Academy of Dramatic Arts.

He has had recurring television roles in XIII: The Series, Haven, and Happy Town.

He had three children with his second wife, Lisa Houle.

He is the ex-husband of actress Meg Foster.