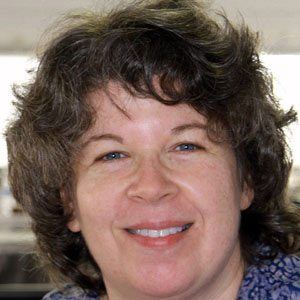 An American author and professor, she penned The Wife, The Ten-Year Nap, and The Uncoupling. She also wrote two young adult novels: The Fingertips of Duncan Dorfman and Caribou.

She received a degree from Brown University in the early 1980s. She later taught creative writing classes at the University of Iowa's famed Writers' Workshop, at Skidmore College, and at Stony Brook Southampton.

Her novel, The Uncoupling, was discussed via Skype during the first coast-to-coast book club meeting.

She was born in New York as the daughter of author Hilma Wolitzer. With her husband, Richard Panek, she had two sons.

Her 1998 novel, Surrender, Dorothy, was made into a film starring Diane Keaton.

Meg Wolitzer Is A Member Of