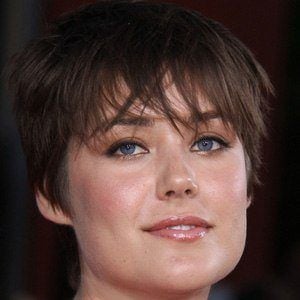 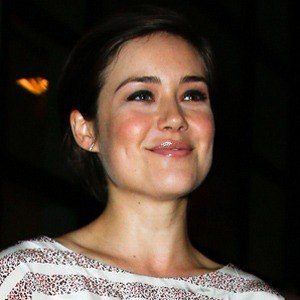 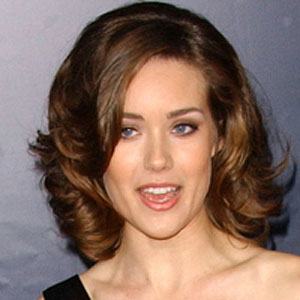 Actress who became known as Attorney Lauren Stanton on the television series Law & Order: Los Angeles, she also took on the role of Elizabeth Keen on The Blacklist in 2013.

She had her first on-camera experience as Abigail in the 2001 short film Elijah.

She won a Stargazer Award for her role in 2012's Leave Me Like You Found Me.

She was raised by her family in Petoskey, Michigan. She and fiancé, Dan Estabrook, welcomed a daughter named Caroline in 2016.

She appeared in the 2010 film Sex and the City 2, which starred Sarah Jessica Parker.

Megan Boone Is A Member Of