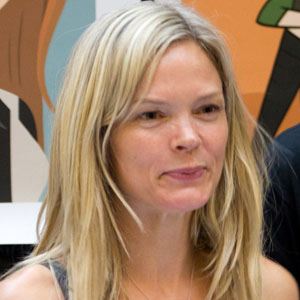 She graduated from McGill University with a degree in anthropology.

Aside from acting, she traveled around the world as a professional water skier.

She was born in Toronto, Ontario and grew up with a sister named Annie and a brother named Charlie.

She had a recurring role on M.V.P., a Canadian television series starring Kristin Booth.