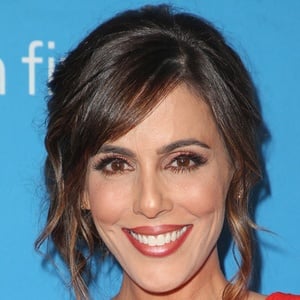 Broadcast journalist and news anchor known for her work on morning shows, including Good Day at a Houston Fox Affiliate, Good Day Utah in Salt Late City, and KTLA Morning News in her native Los Angeles.

She attended Arizona State University, where she was part of the Walter Cronkite School of Journalism.

She's appeared on Fox & Friends Weekend and is involved with many cancer-based charities, including Race for the Cure and the Children's Cancer Fund.

She and Jessica Holmes have both worked for KTLA Morning News.

Megan Henderson Is A Member Of