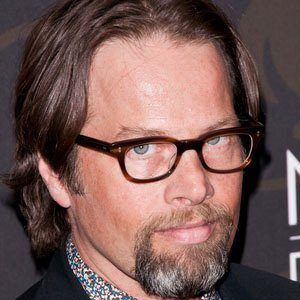 Best recognized for his roles on the television series, Law & Order and Ally McBeal.

He attended the Professional Conservatory at South Coast Repertory before becoming a student at University of California Irvine.

He appeared on the series, ER due to his previous work with actress, Maura Tierney.

He married the daughter of actor, Robert Loggia.

He co-starred with Michelle Trachtenberg in the short-lived NBC television show, Mercy.

James Legros Is A Member Of