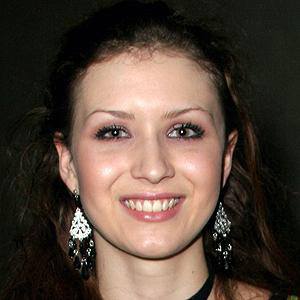 Country music singer who made her debut at age eighteen with her hit song, "Ain't What It Used to Be."

She won the Indiana State Fair Showmanship Award for the State Fiddle Championship when she was three years old.

Her debut album was supposed to be released in 2006 by Broken Bow Records, but it never was.

She comes from a family of musicians, including her brother, Marcus, who performed with her at the Grand Ole Opry when she was fourteen.

She played fiddle and recorded a duet in 2008 with former Alabama band member, Randy Owen.

Megan Mullins Is A Member Of