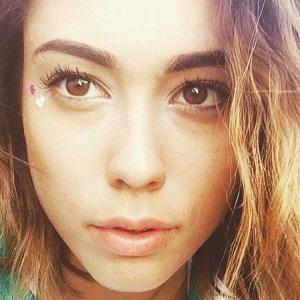 Popular Vine content creator who is a self-proclaimed party animal, claiming the title both before and after her social media fame blew up. She has a large following on Instagram as well, with more than 90,000 followers.

She started on Vine just for laughs her senior year of high school and wound up with more than half a million followers within 6 months.

She had over 200 million Vine loops on her channel.

She was born in Arlington, Texas and has a sister. She welcomed her first child, a son, in 2016.

She was tagged in Vines by fellow web video star Jessica Vanessa.

Megan Nahhhman Is A Member Of