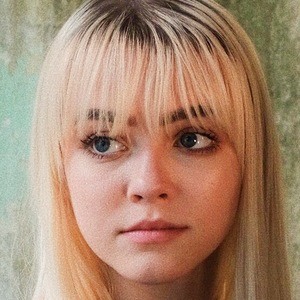 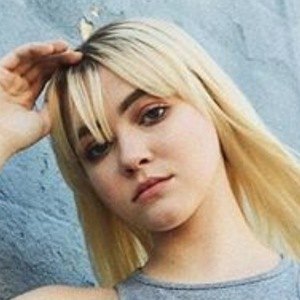 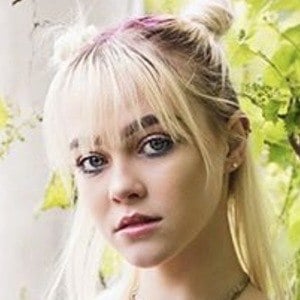 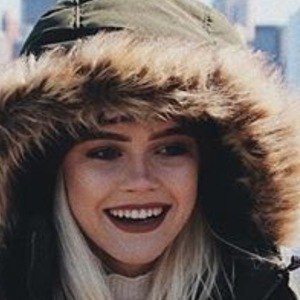 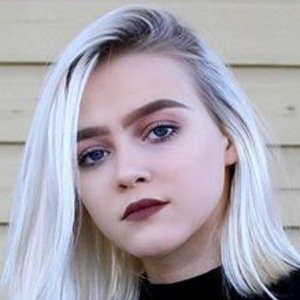 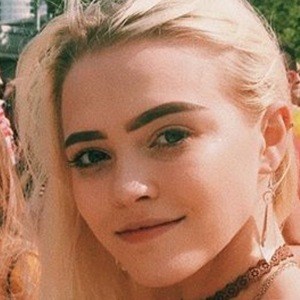 Content creator on YouTube who shares makeup, lifestyle, fashion, and music related videos with her 90,000 subscribers. She has a particular affinity for the 1970's-1990's.

She launched her YouTube channel in August of 2013 with a username of meganstuffproduction. Her oldest archived video was from February of 2015 and titled "My Morning routine for school!"

Her mom remarried, and she posted a video called "My Step-Dad Does My Voiceover!" She has also featured a cousin in a makeup application video.

She has occasionally posted music covers to her channel, including ones featuring songs by Melanie Martinez and Post Malone.

Meganalicols Is A Member Of