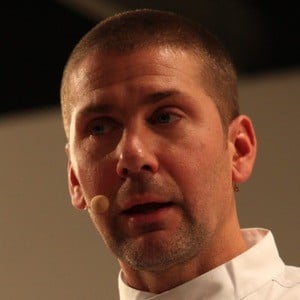 He trained as a chef for 8 years in the United States and studied Hotel, Restaurant and Institutional Management at the Johnson & Wales University from 1990 to 1993.

He opened his first restaurant in Turkey in the mid-1990s called Downtown. He then opened Lokanta and Mikla. He has over 100,000 followers on his gursmehmet Instagram account.

He had a Turkish father and a Finnish-Swedish mother.

He and Burak Ozdemir are both chefs fro Turkey.

Mehmet Gürs Is A Member Of