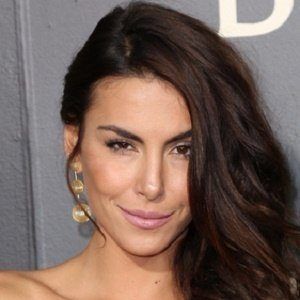 Brazilian vocalist and actress who won the Trofeu Internet and Premio Jovem Brasileiro awards in 2012. In 2010, she played the role of Duda in the soap opera Viver a Vida.

She studied journalism in college and won the beauty pageant title of Miss Mundo Rio Grande do Sul at the age of nineteen.

She appeared in advertisements for such brands as Veet and Champion.

She was born in Pelotas, Brazil to a family of Polish heritage.

She was born approximately a decade after fellow Brazilian actress Jackeline Olivier.

Mel Fronckowiak Is A Member Of