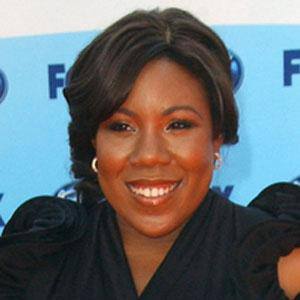 Singer who finished in third place on the sixth season of American Idol who later released several solo works, including "My Funny Valentine."

Beginning her singing in seventh grade, she backed up musicians like Aaron Neville, Julia Wilde, the group Alabama, and others.

Post-Idol, she authored a book about her experience on the show, as well as her life before it, and worked on a notable anti-Malaria campaign on the African continent.

She was born in St. Louis, Missouri to Steve and Marguerite Duke.

Simon Cowell said after her elimination the series should have rightly been hers.

Melinda Doolittle Is A Member Of