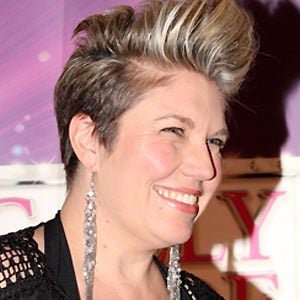 Golden Guitar-winning country music star, known for albums like Be Yourself and Stronger.

She performed with her mother on the album The Magic of Yodeling when she was eight years old.

She sang the theme song for the TV series Something in the Air.

Her mother was yodeler Mary Schneider. She married musician Mark Gable. Together they have a son named Sullivan.

She starred in a play based on the life of actress Doris Day in 2011.

Melinda Schneider Is A Member Of