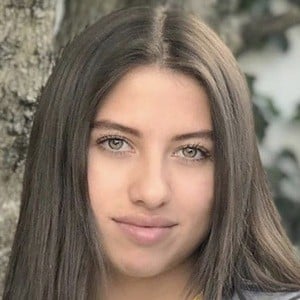 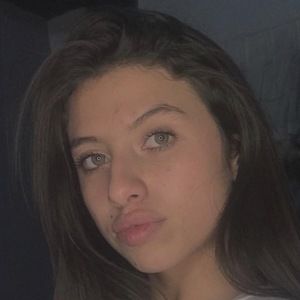 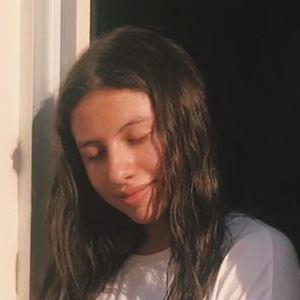 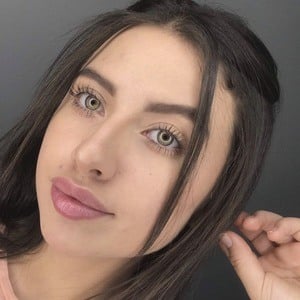 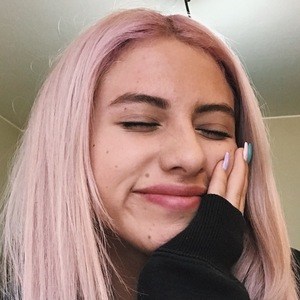 TikTok star and model who is best recognized for her lip synching videos. She is also known for dating fellow TikTok star and consistent collaborator Zalytequila.

She originally gained attention by posting lip synch videos through Musical.ly. She made the transition into TikTok in August of 2016.

She travelled to Portoviejo and shared several photos from the trip through her Instagram in August of 2019.

Her first major TikTok hit in August of 2016 also featured her younger sister.

She has created TikTok content to the songs of several major artists including Future and Bazzi.

Melissa Endara Is A Member Of