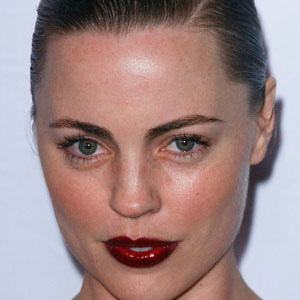 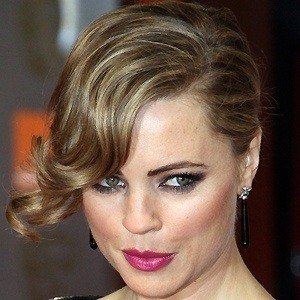 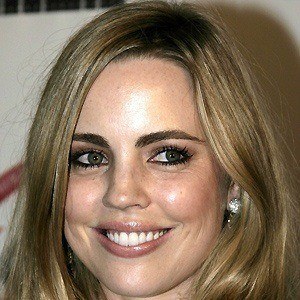 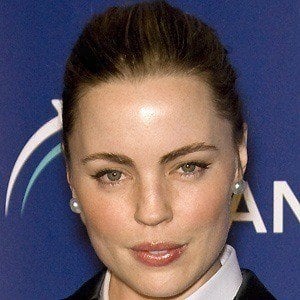 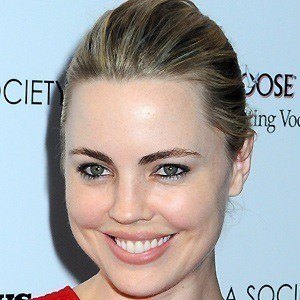 Best known for her role as Angel Parrish on the soap opera Home and Away. In 2018, she began appearing on Hulu's The First.

She made her debut in the 1998 science fiction film Dark City, which opened her up to other opportunities.

She is noted for her starring role in the 2009 film Triangle.

She was married to Claudio Dabed from 2000 to 2012. She shares children Solal and Raphael with partner Jean David Blanc, whom she dated from 2011 to 2016.

She played Ryan Reynolds' character's wife in the 2005 film The Amityville Horror.

Alias
The First
In Treatment