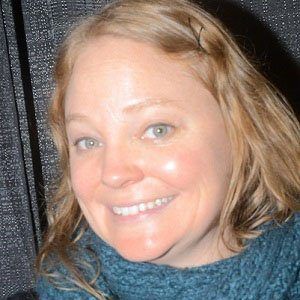 Voice actress known for her award-winning role as Clementine in the 2012 video game The Walking Dead. Her other video game credits include Sonic and the Black Knight and Back to the Future.

She voiced one of her first roles in 2002 in the Superman: The Man of Steel video game.

She played the role of Chise in an anime series entitled Saikano.

She was raised in Springfield, Missouri.

She and fellow voice actress Jennifer Hale both worked on numerous video games.

Melissa Hutchison Is A Member Of