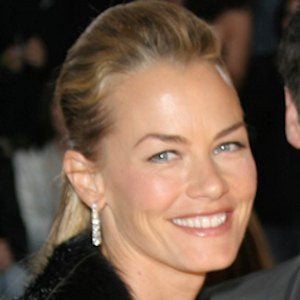 Former model who married Friends star Matt LeBlanc in May of 2003. They divorced in October of 2006.

Before LeBlanc, she was married to Anthony Esposito with whom she had two children named Tyler and Jacqueline Esposito.

She and LeBlanc first met in 1997 through mutual friend Kelly Phillips and her husband Lou Diamond Phillips.

She and LeBlanc had a daughter in 2004 named Marina.

After she and LeBlanc divorced, her ex-husband began dating Andrea Anders.

Melissa McKnight Is A Member Of