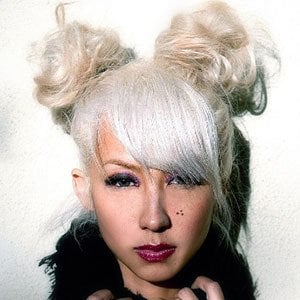 Keyboardist and backing vocalist for the hard rock band Guns N' Roses who is also known for her collaborations with Bryan Mantia. They composed a team called Brain and Melissa. She is the first female member of Guns N' Roses.

She released an EP called Lissa in 2007 while performing as a singer with a stage name of the same title. Songs from her EP were featured on Gossip Girl and Keeping Up with the Kardashians.

She is a model in addition to being a musician. She sang "The Star-Spangled Banner" before a Seattle Seahawks game in October of 2016.

She was featured in a 2017 rap satire feature film called Bodied which starred Calum Worthy.

Melissa Reese Is A Member Of