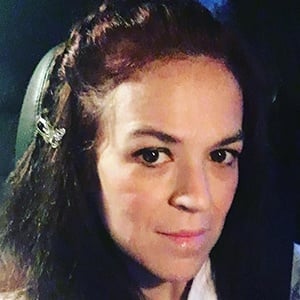 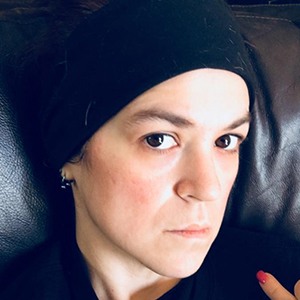 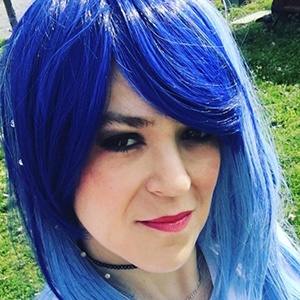 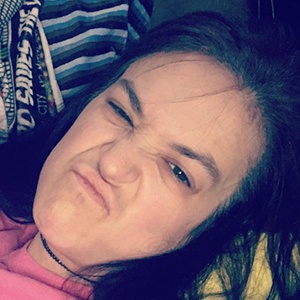 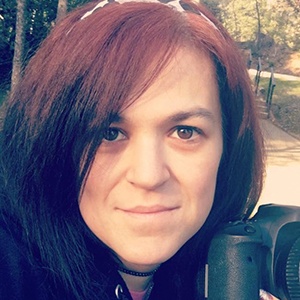 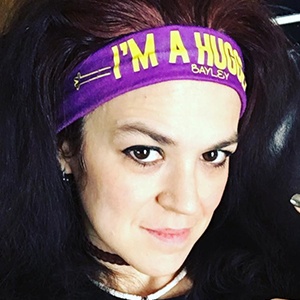 Vlogger most famous for being the mother of Elijah Mainville, who signed a contract with the WWE under the name Drax Shadow. She is the driving force behind the vlogging channel Family Of Hope Vlogs, also known as FOH Family.

She met her future husband, Ronnie Mainville, in 1999. She originally started her family YouTube channel as Moms Vlog80.

She documented her weight loss surgery and recovery on her personal YouTube channel, sleevedmel2015.

Her son Elijah Mainville was diagnosed with neuroblastoma at a young age and passed away in 2017. She has another son named Cayden who has autism.

When her son submitted a video to WWE Tough Enough, he received a response from wrestling superstar Triple H.

Melody Mainville Is A Member Of