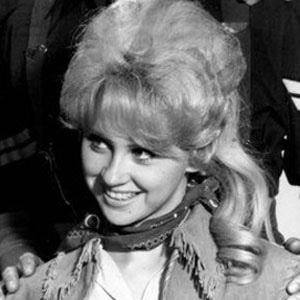 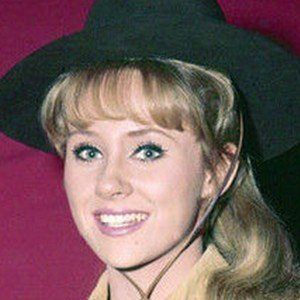 She was born in Southern California and was cast in F Troop when she was sixteen years old.

Her Hawaiian stage credits include productions of House of Blue Leaves and Miss Julie.

She was married three times: to James MacArthur, Robert Seaton, and Vern Miller. Her first husband, James MacArthur, was a series regular on Hawaii Five-O, and Patterson also appeared on the show while she was living with MacArthur in Hawaii.

She performed with Barbara Rush in a 1970s Hawaii stage production of Butterflies are Free.

Melody Patterson Is A Member Of