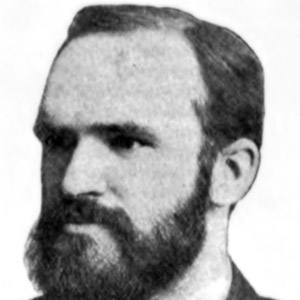 American librarian and educator who most notably invented the Dewey Decimal system of library classification.

His classification system used of three-digit Arabic numerals for main classes, with decimals as expansions for more detail.

He had a son, Godfrey, with his first wife, Annie Godfrey.

Melvil Dewey Is A Member Of