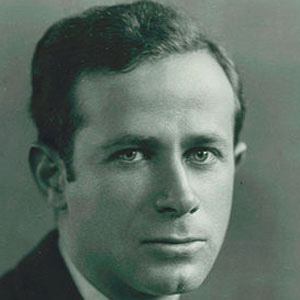 Screenwriter and director, best known for being one of the founders of the Director's Guild of America.

He was born in the South, in Chattanooga, TN.

He was close friends with D.W. Griffith.

He was the child of Hattie and Charles Richard. His son is acclaimed director Charles Shyer, who produced The Parent Trap (1998).

Along with actor-director James Cromwell, he was among the first few members of the Director's Guild.

Melville Shyer Is A Member Of