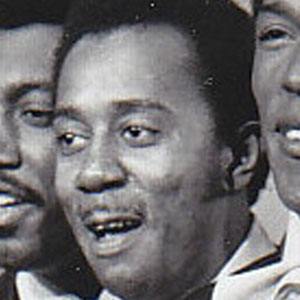 Singer with the Motown group The Temptations from 1960 to 1994 who was inducted into the Rock and Roll Hall of Fame.

He sang with various local singing groups in Detroit, including one called The Voice Masters.

He was usually called upon to deliver ad-libs and harmony vocals, eventually performing more verse vocals.

His mother, Rose English, was a teenager from Mobile, Alabama.

He and David Ruffin both sang in The Temptations.

Melvin Franklin Is A Member Of