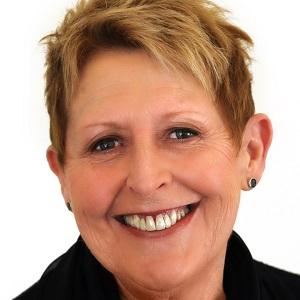 An Australian children's author, educator, and literacy advocate, she is best known for works such as Possum Magic (1983), Time for Bed (1993), and Ten Little Fingers and Ten Little Toes (2008). Her controversial work, Guess What?, appeared on the list of the 100 Most Challenged Books in America from 1990 until 2000.

She attended drama school in England before beginning her career in education and children's literature. She taught literacy studies at Flinders University until 1996.

Her literary honors include the Advance Australia Award for an outstanding contribution to Australian literature (1991), and in 2005 she was appointed by Crown Prince Frederik of Denmark as one of five Australian ambassadors of Hans Christian Andersen in celebration of the author's 200th anniversary.

She married teacher Malcolm Fox in 1969. The couple welcomed a daughter, Chloe Fox, in 1971.

She had a passion for children's literacy, as did Jim Davis, who established the Professor Garfield Foundation to promote the cause.

Mem Fox Is A Member Of