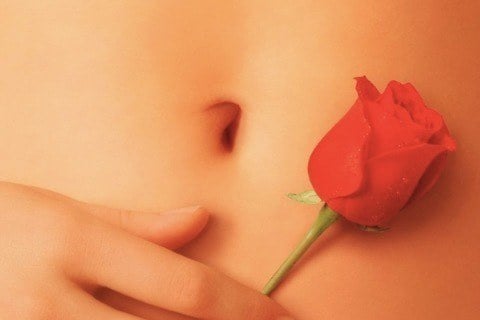 A sexually frustrated advertising executive has a midlife crisis and becomes obsessed with the best friend of his teenage daughter. Screenwriter Alan Ball first began writing it as a play in the early 1990s, but scrapped it until 1997.