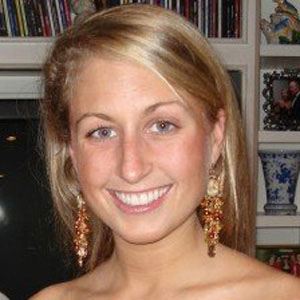 Country rock singer who released the acclaimed album Reach in 2001. Her song "A Rose Is a Rose" peaked at #37 on the US Country charts.

She toured with the Mississippi Show Stoppers at the age of five.

Her debut album reached the top twenty-five of the country charts in 2001.

She was born in Clinton, Mississippi.

She and Lance Bass attended the same high school in Clinton and both were in its choir, Attaché, though at different times.

Meredith Edwards Is A Member Of