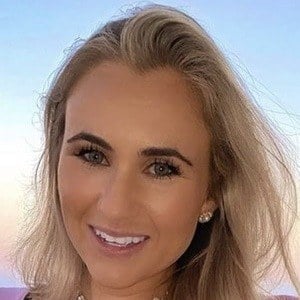 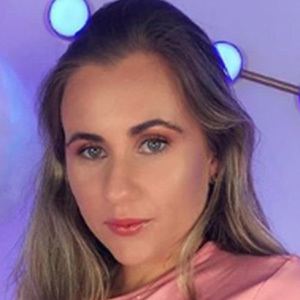 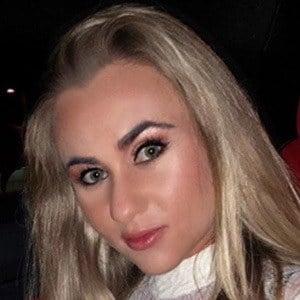 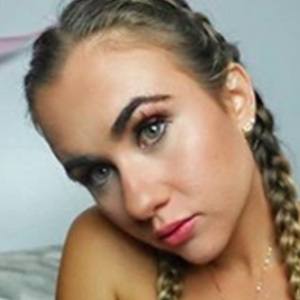 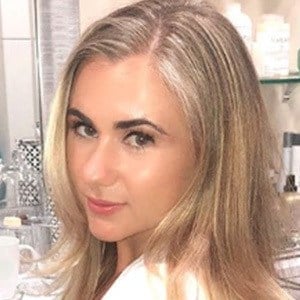 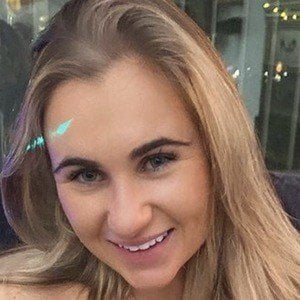 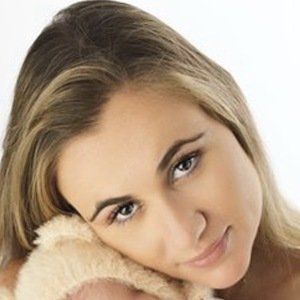 She and her family are originally from Florida.

Her mother died of cancer in February 2016.

She and Spencer have a daughter named Hazel. The couple broke up in 2020. She also has a younger sister named Sage. She announced that she was pregnant in May 2019.

Her sister featured Cameron Dallas in a video called "How to Tell if Your Crush Likes You."

Mia Feldman Is A Member Of