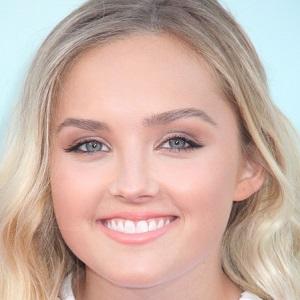 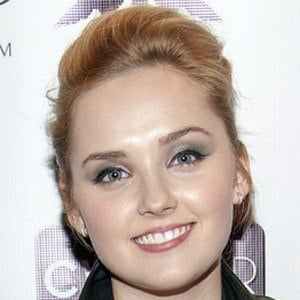 American actress best known for her role as Becca Keeler in the ABC Family series Make It or Break It. She also appeared in the films Bridesmaids and That's What I Am.

Early in her career, she appeared in a short film titled "Mad Dog and the Flyboy."

She played the role of Karen in the 2014 film Tammy.

A native of Nashville, Tennessee, she grew up with half-siblings named Jullian and Jade Frampton and Tiffany Wiest. Her mom's name is Tina Elfers.

Her father is the well-known British rock musician Peter Frampton. She was the inspiration for Frampton's song "Mia Rose."

Mia Rose Frampton Is A Member Of