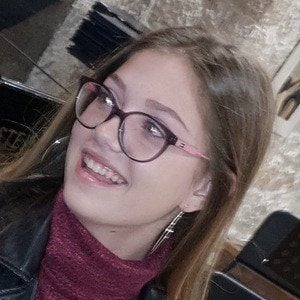 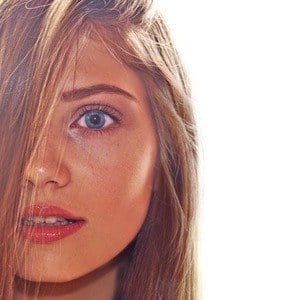 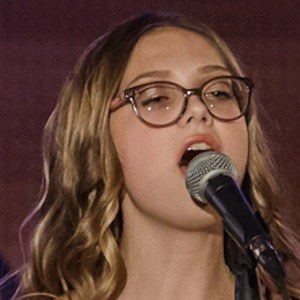 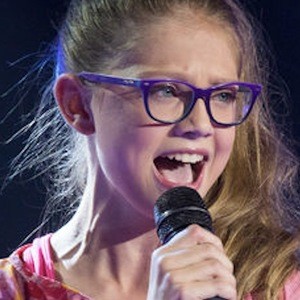 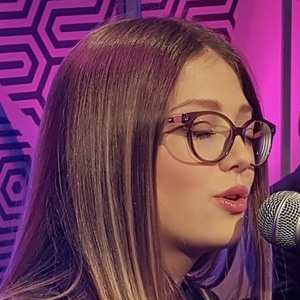 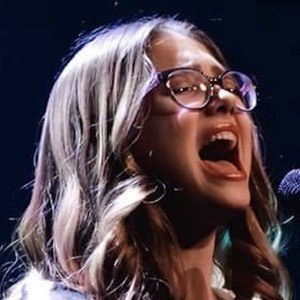 Croatian singing sensation who became a familiar name to American audiences after performing in an episode of NBC's Little Big Shots.

She was the winner of the first season of Zvjedice talent show. At 13, she became the youngest performer to take the stage at Zagreb's Lisinski Concert Hall, selling the place out.

She sang the Croatian National Anthem alongside members of the Croatian Navy choir "Sveti Juraj" at an army parade that paid tribute to the 20th anniversary of Operation Storm.

She and her sister are from the northern Adriatic coast of Rijeka.

She provided the voice for the lead character in the Croatian release of the 2016 film Moana, a role voiced by Auli'i Cravalho in the English version.

Mia Negovetic Is A Member Of