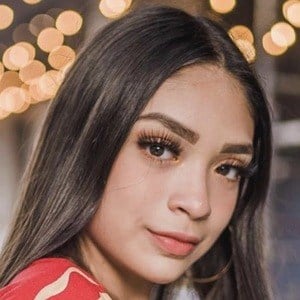 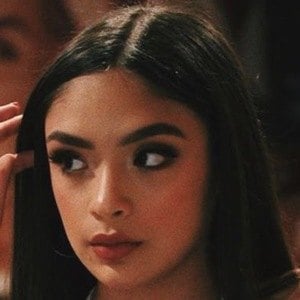 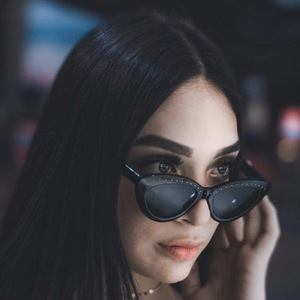 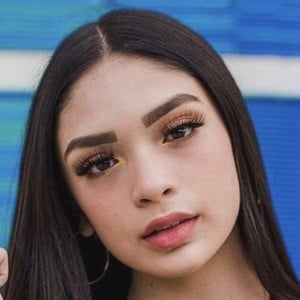 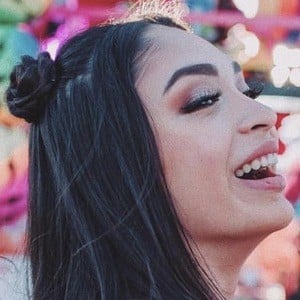 Social media star who has gained fame for her mia.salinass TikTok and Instagram accounts. She is known for her dance moves and lip-sync content. In 2019, she began co-hosting the Multimedios variety show Destardes.

She performed as a dancer at Tremaine, Sheer Talent, Star Power and other Dance Conventions in the US.

She has over 1.5 million fans on TikTok and more than 110,000 Instagram followers. She is also popular on the app LIKEE.

She has a younger brother and an older sister. Her mother's name is Rosalinda.

She and Diego Granados have been pictured together on her Instagram account. She has collaborated on videos with fellow TikTokers such as Jason Thores, Ílika Cruz and Ivanna Pérez.

Mia Salinas Is A Member Of