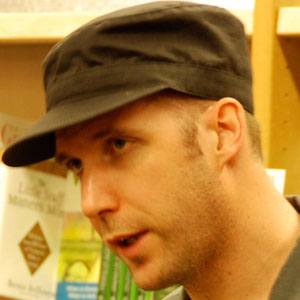 Screenwriter whose credits include: Toy Story 3 and Little Miss Sunshine. He made history by receiving consecutive nominations in both the Best Original and Best Adapted Screenplay categories at the Oscars for his first two scripts.

He graduated from New York University prior to starting his career.

He was originally hired by Disney to write the script to the first Star Wars reboot but was later let go.

His identical twin brother was a teacher.

Michael Arndt Is A Member Of