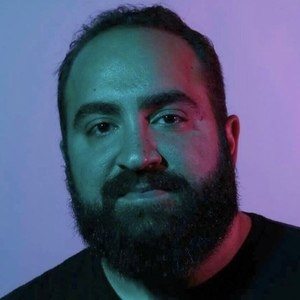 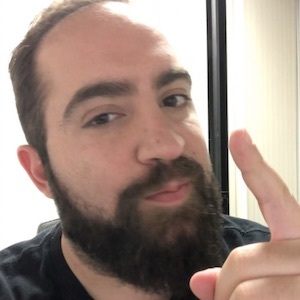 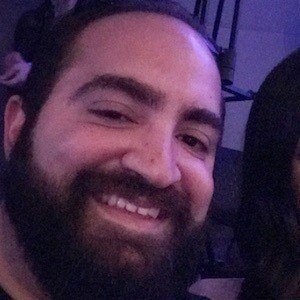 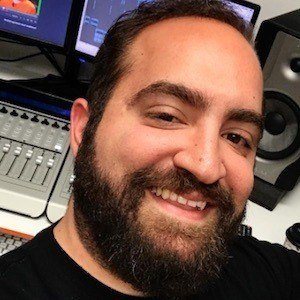 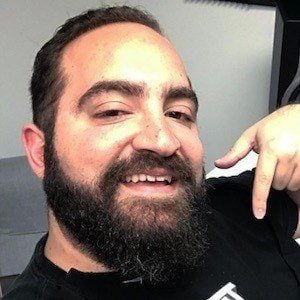 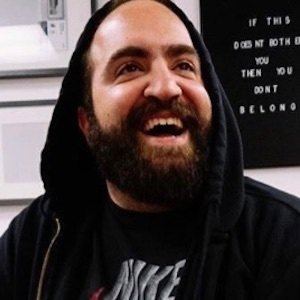 DJ and music producer who is known for his singles "Fly," "Recapture" and "Human Beings." He also has albums such as Jigsaw Puzzles and his Frequences EP.

He became a producer for Baroque Records in 2007.

In 2015 he released his debut Electronic Dance album Now That We're Human.

He was born and raised in Los Angeles, California. He has a sister named Christina.

Michael Badal Is A Member Of