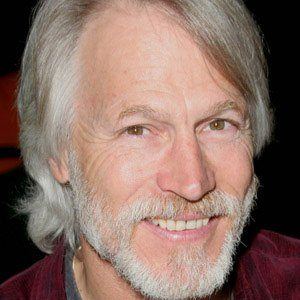 He became well known for his role as Swan in cult favorite The Warriors. His roles in Triumphs of a Man Called Horse, Megaforce, and Blackout bolstered his fame.

He was the third eldest child in a family of nine and attended Millsaps College on a football scholarship.

He also recorded his voice onto John Grisham audiobooks.

He married Cari Beck in 1980 and he has two kids named Ashley and Jesse Beck.

He starred in The Warriors with James Remar.

Michael Beck Is A Member Of