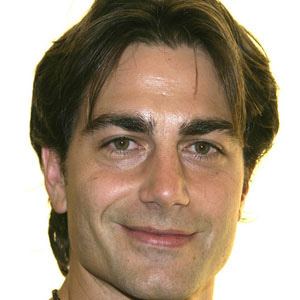 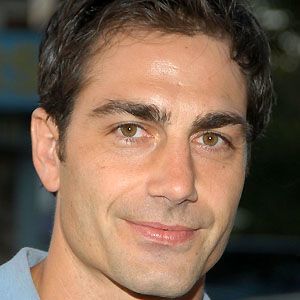 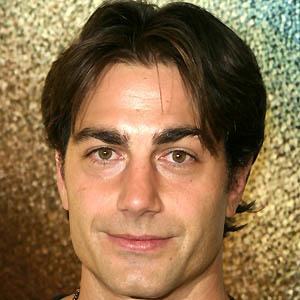 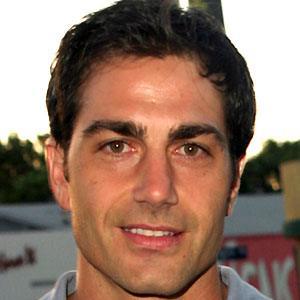 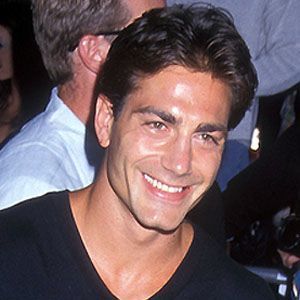 He attended the University of Connecticut where he began his acting carrer.

He replaced Mark Wahlberg as the spokes-model of the Calvin Klein ads for black and white underwear,

He dated Carolyn Bessette-Kennedy prior to her relationship with John F. Kennedy, Jr.

Michael Bergin Is A Member Of