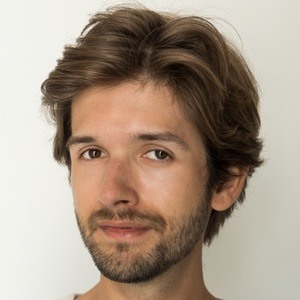 Austrian YouTuber who is known for his eponymous channel's content. He has gained popularity there for his litany of vlog entries, including makeup tutorials, personal entries, and DIY recipes and projects.

He has amassed more than 150,000 subscribers to his YouTube channel. One of his most popular videos there, "Was wäre, wenn Facebook das reale Leben wäre?," has earned more than 1 million views.

He has collaborated with fellow YouTuber Kelly Svirakova on her channel.

Michael Buchinger Is A Member Of