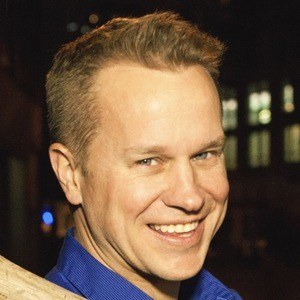 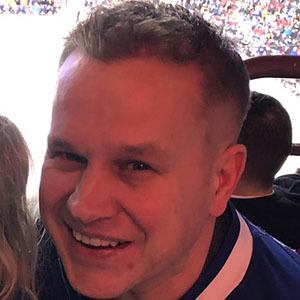 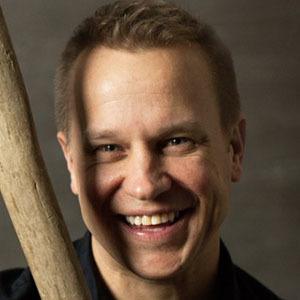 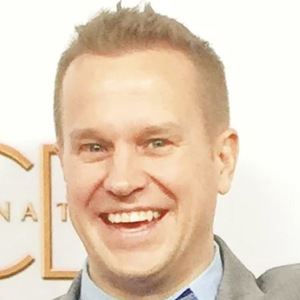 Perhaps most well known for his recurring role as Happy in the ABC series Once Upon a Time, he is also known for his work on Smallville, Stargate and Hello Kitty.

Early in his career, he contributed to the animated series Dragon Ball Z and appeared in three episodes of the Chris Carter-produced show Millennium.

Apart from his screen acting career, he headed the Vancouver Acting School and also taught with the Vancouver-based GO Studios.

He co-created and starred in the television series The Triple Eight; the show also featured actress Sarah Strange.

Michael Coleman Is A Member Of