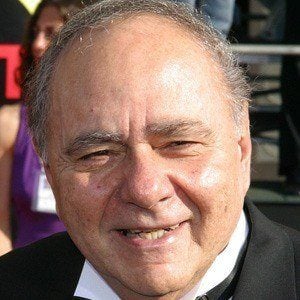 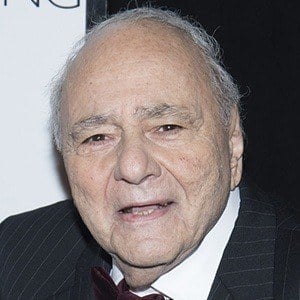 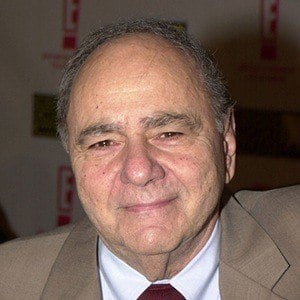 Emmy Award-winning actor who played a major role in the sleeper hit, My Big Fat Greek Wedding. His acting in Room 222 earned him the 1970 Emmy Award for Best Supporting Actor.

He started his acting career in the 1959 film, The Last Mile, where he played a convict.

He played a father in the 2002 hit film, My Big Fat Greek Wedding.

He met Julianna McCarthy - whom he later married and divorced - during the stage production of Inherit the Wind in the 1950's.

He appeared in a couple episodes of the show MacGyver, which starred Richard Dean Anderson as a non-violent secret agent.

Michael Constantine Is A Member Of