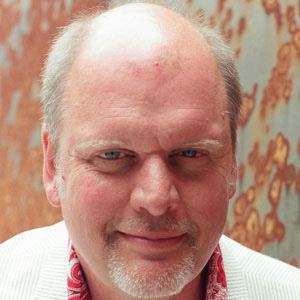 One of the most widely performed concert music composers of his generation. He received several awards including the Lancaster Symphony Orchestra Composer's Award and he was involved with Metropolis Symphony which won 3 grammy awards.

He was the leader of a band in high school known as The Soul Company that played a variety of Motown hits. He learned how to play piano by studying the piano keys on a player piano as it played "Alexander's Ragtime Band" and other Tin Pan Alley hits.

He wrote "Metropolis Symphony" in 1988, a five-movement symphony inspired by Superman comics.

He was born into a musical family with his father Willis being a jazz and country and western drummer. His grandmother Josephine played the piano for silent films.

He was encouraged by Leonard Bernstein to infuse American popular music with concert music.

Michael Daugherty Is A Member Of