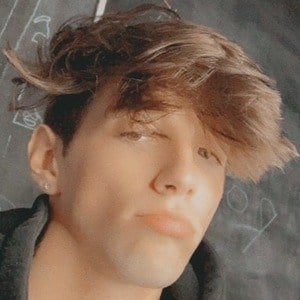 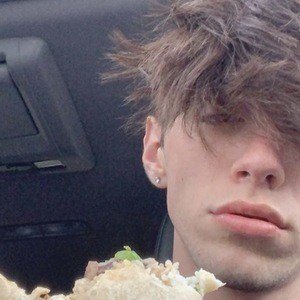 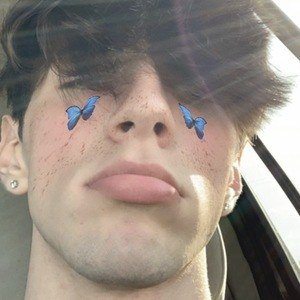 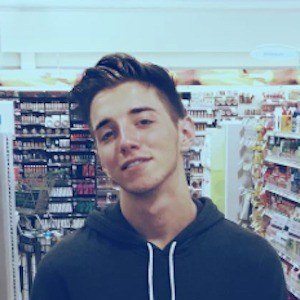 TikTok creator who has earned over 370,000 fans to his michaeldemassimo account by posting a range of content, often of the comedy variety. He is also popular on Funimate where he is known as TheOfficialPanda.

His journey into social media began in early 2016 when he started posting photos to Instagram and not long after joined TikTok and Funimate.

He has also dabbled in modeling.

He was born and raised in West Palm Beach, Florida.

He is a lip syncing star popular through Funimate, much like Alisa Pyy.

Michael Demassimo Is A Member Of