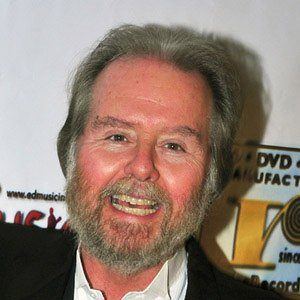 Actor and filmmaker who appeared in films such as Necessary Roughness and Courage Under Fire and on popular shows like Law & Order.

His film career began at age 10 as an actor in the film Summer of '42.

He directed the 1997 film Arrow Shot, which was a success at the Sundance Film Festival and ran for two years on the Bravo network.

His mother dissuaded him from his initial goal of becoming a sportswriter.

He co-starred with Matthew Broderick in 1988's Biloxi Blues.

Michael Dolan Is A Member Of