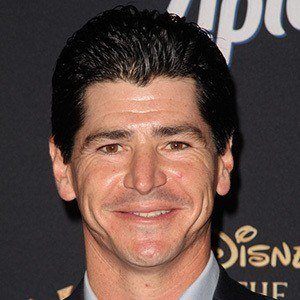 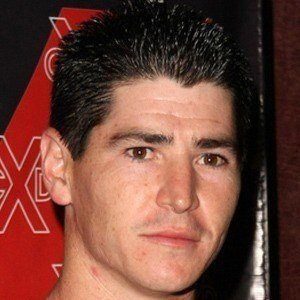 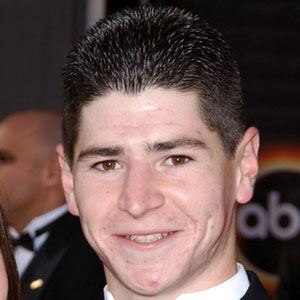 Actor and producer best known for his role as D.J. Conner, the youngest member of the Conner clan, on the long-running series Roseanne.

He landed the part of D.J. at an early audition, despite having no acting experience before that.

He made appearances on the popular TV shows Seinfeld and Walker, Texas Ranger.

His brother Matthew appeared with him on an episode of Roseanne. He also has a sister named Robyn. He and his wife, Jennifer Briner, have two children.

He acted alongside Andrew Dice Clay in three episodes of the series Hitz in 1997.

Michael Fishman Is A Member Of