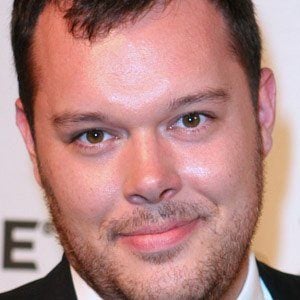 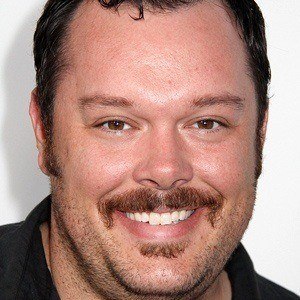 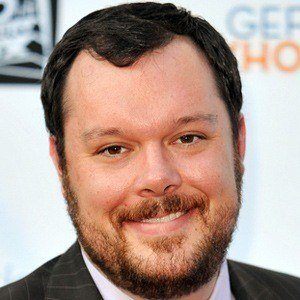 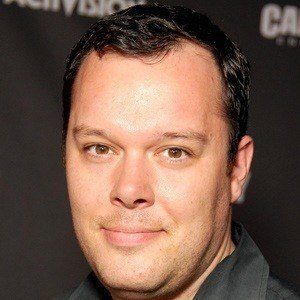 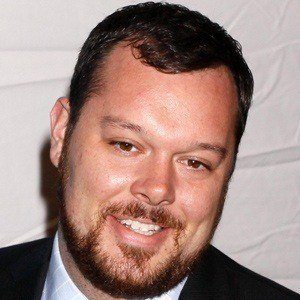 Actor best known for playing the role of Paul Kinsey on AMC's Mad Men. His film credits include Terminator Genisys and Feed the Beast.

In 1999, he earned a B.A. in Theater from the State University of New York at New Paltz.

He co-starred on the absurdist Adult Swim comedy series Eagleheart.

He starred alongside Jon Hamm on the critically-acclaimed drama Mad Men.

Michael Gladis Is A Member Of