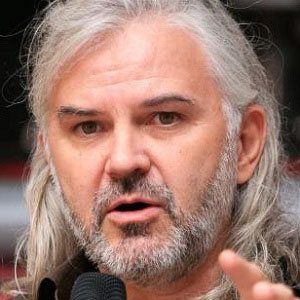 Director and screenwriter remembered primarily for his documentary film work. His best-known projects include Whores' Glory, Megacities, and Workingman's Death.

During the 1980s, he attended both the San Francisco Art Institute and the Vienna Film Academy.

He died of malaria while filming a movie in Liberia.

He and his Lithuanian contemporary Arunas Matelis both became known for their documentary film work.

Michael Glawogger Is A Member Of