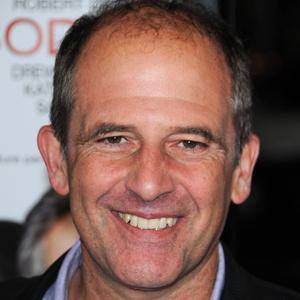 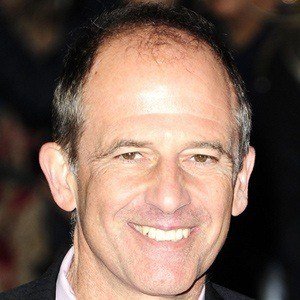 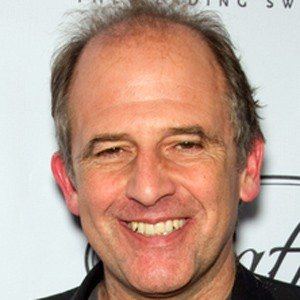 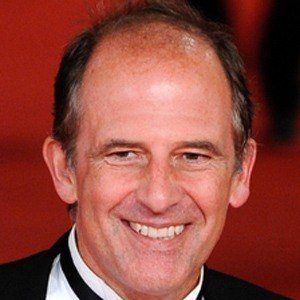 Director of highly regarded films like A Midsummer Night's Dream, Game 6, and The Last Station.

He was student body president at Boise State University and founded the Idaho Shakespeare Festival.

His 1987 film Promised Land was nominated for the Grand Jury Prize at the Sundance Film Festival.

He had three children named Atticus, Phoebe, and Olivia.

His film Last Station was based on the final years of the world-renowned Russian author Leo Tolstoy .

Michael Hoffman Is A Member Of