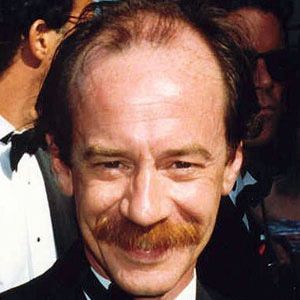 Actor who won an Emmy Award for his portrayal of Herman Stiles in the sitcom Evening Shade. He also played roles in the films The Green Mile, The Polar Express, Waterworld, and Jurassic Park III.

He attended the University of Memphis before starting his career.

In 1990, he won a Tony Award for his performance in the Broadway musical Grand Hotel.

He was born to Virginia and William Claud Jeter.

He appeared opposite Kevin Zegers in the 1997 family comedy Air Bud.

Air Bud
The Green Mile
Sister Act 2: Back in the Habit
More