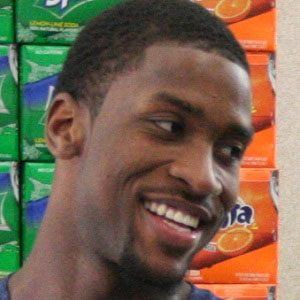 NBA small forward who was selected 2nd overall in the 2012 NBA Draft by the Charlotte Bobcats after playing one season at the University of Kentucky.

He was ranked as the third best player in the country by ESPN after a standout career at New Jersey's St. Patrick High School.

He won an NCAA Championship at Kentucky in 2012, playing alongside star center Anthony Davis.

His mother, Cindy Richardson, raised him alone after his father died.

He joined Kemba Walker on the Bobcats in 2012.

Michael Kidd-Gilchrist Is A Member Of